A quote from Daily Maverick:

Parliament effectively has just one month to enact legislation so that Ramaphosa’s long-standing project, the national minimum wage, is implemented as planned on 1 May.

So, one of Squirrel’s pet projects is a deep socialistic “minimum wage”.

Either way, it’s a masquerade. 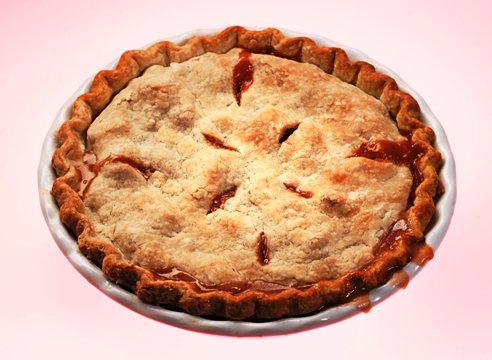 “Birds of a Feather …

… shit in the same nest”

as a former manager of our department used to say. 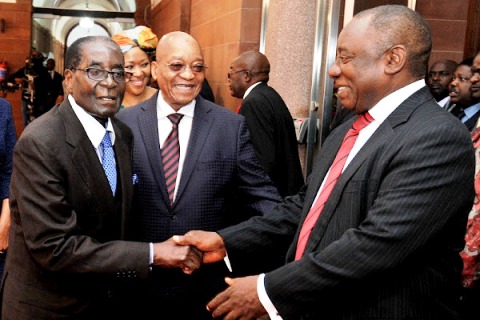 Is this a pact to grab land?

Spaceweather.com
A Catastrophe of Comets

The geophysical world according to me, and a few folks I happen to agree with

"the relentless pursuit of common sense" FEATURED Articles are at the top. Scroll down for today's posts.

Astronomy, space and space travel for the non scientist

Isle of May National Nature Reserve

Global warming, climate change, all these things are just a dream come true for politicians. I deal with evidence and not with frightening computer models because the seeker after truth does not put his faith in any consensus. The road to the truth is long and hard, but this is the road we must follow.